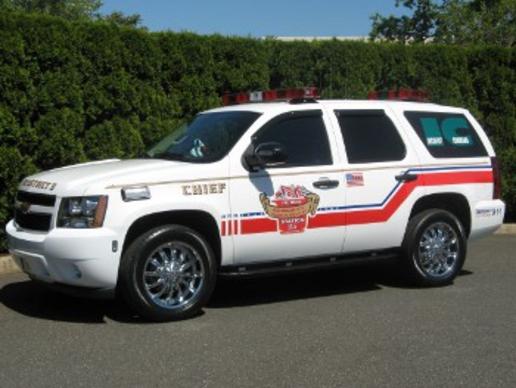 CVFC is one of the few volunteer departments that have a dedicated truck company, who train extensively on truck company operations as well as a dedicated Rescue company. The rescue services we provide include motor vehicle extrication, high and low angle rescue, confined space rescue, and searching for trapped victims at structure fires. 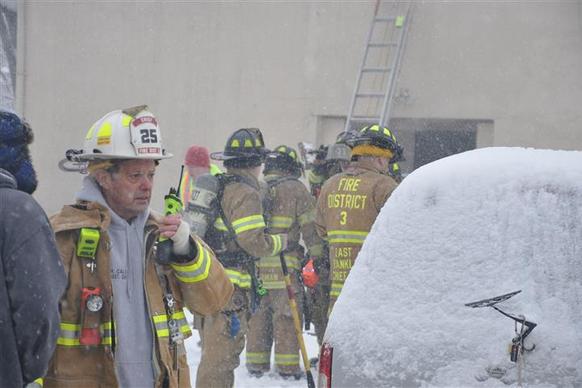 Community Volunteer Fire Company operates out of one station, and is identified as Station 25 by Somerset County. We proudly protect Franklin Township's Fire District #3. Our members are highly trained professionals, 100% volunteer, and extremely dedicated, answering over 500 calls a year. Our membership is composed of people from all walks of life, from mechanics, to Rutgers University students, to computer technicians, to carpenters, to business owners and executives, to anything you can imagine. Our members primarily come from Somerset New Jersey, however we have several active members who live in New Brunswick, as well as in the surrounding townships. We also have members who come from other counties to volunteer with us due to a fine reputation of being one of the best departments in the area.